I’ve been seeing posts out in the inter-webs with ideas of what to do with a bounty of zucchini, or bushels full of tomatoes- the end of the summer crops.  This is the time of year where gardens are at that point… dwindling or overflowing, and gardeners are trying to discern what to do with the remaining crops, especially when they are trying to find new, or different things to make.

I am not much of a gardener. My beds are filled with more weeds than produce.  But I am thankful for my few perennials (daisies and black-eyed Susans) and the few Zinnias that produced this year and my herbs.  I have used the herbs so much this summer!

A couple of years ago, my rosemary plant had become a great big gnarly bush. It had survived many winters. (Most herbs aren’t hardy enough to do that.)  Until a major freeze hit Nashville and it was too much for the old rosemary bush.  I immediately starting brainstorming about what I could do to rescue and redeem the bounty of dying/drying-out rosemary.  I decided to concoct some rosemary-infused syrup to use in beverages, and also some herb salt. The syrup was interesting and yummy but didn’t keep very well. The Herb Salt, however, was a total win.  In fact, I use it all the time. I made up stacks of jars and wrote fun labels.  I gave them as gifts to my kids’ Sunday Bible Teachers, with notes thanking them for being salt in my kids’ lives- “adding so much flavor”.

I got the idea for the Herb Salt from a Christmas gift I had been given years before from my thoughtful friend, Catherine.  An incredible local organization,  The Nashville Food Project, was making and selling it.  It was such a simple gift but was so delicious, useful and inspiring! I tried to ration it. Eventually, it was gone.

I asked my resourceful friend, Amanda, to come help me make things with the rosemary and through several different versions attempted, we arrived at a mighty fine recipe for Rosemary Herb Salt.

Using a food processor (or some kind of chopper/blender),

the Zest of 1 lemon

Place all the ingredients in the food processor and blend, pulsing for several seconds until the herbs are finely chopped & everything is well incorporated.

Store in ziplock bags or in little mason/ball jars.

Keeps well in a sealed container for a year.

Something about the rosemary and the zest of the lemon turn the ordinary into extraordinary!

My most frequent uses of the salt are:

Chicken on the grill pan

and as a gift! 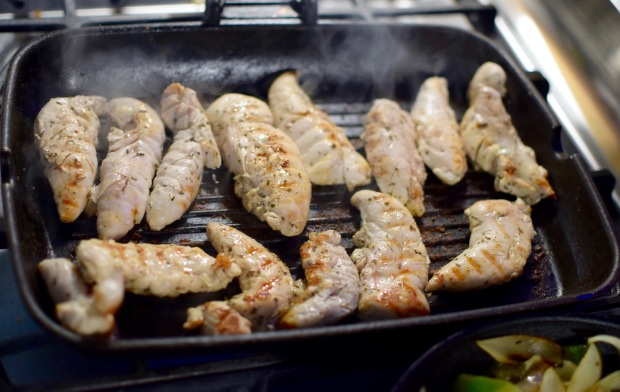 Chicken-This grill pan chicken was inspired by my attempt to emulate Zoes’ Kitchen chicken on a Greek Salad.  When you don’t have the time or ability to grill, this is a great way to prepare chicken.

Chicken on the grill pan: 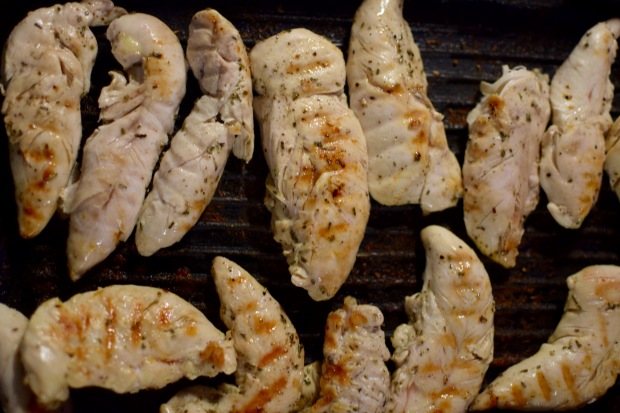 To make it a Greek feast also cook a pan of grilled peppers and onions, make some rice and tzatziki. (A less involved prep than this Greek Kabob meal– but borrowing some of the elements from it.)

For the grilled onions and peppers- drizzled with olive oil and herb salt and pepper- cook over medium high heat until golden and soft throughout. 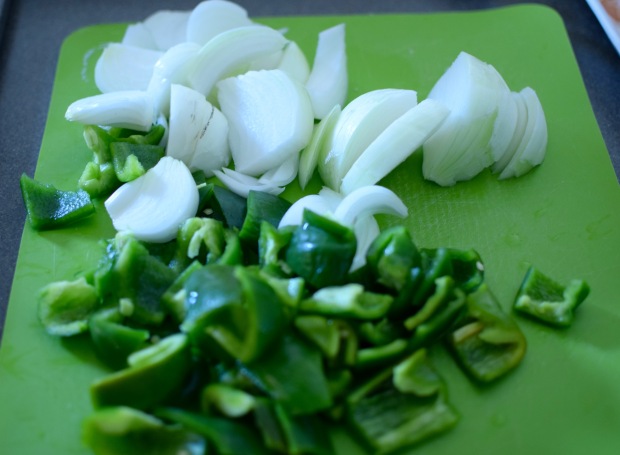 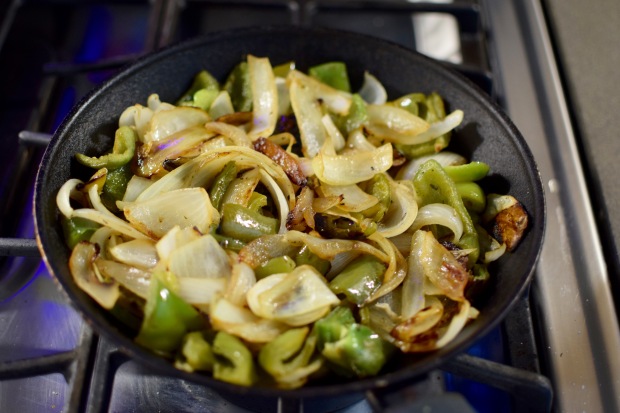 So whether you sprinkle it on your egg for breakfast or use it to season your meal, you can’t go wrong sprinkling the Herb Salt on most anything, any day!

One thought on “Everyday, Everything Herb Salt”